Discover Why I'm Not Your Ordinary Property Guy

a person who opposes or rejects popular opinion

1
Do you wish you could deal with a property expert who chooses to do things differently?
2
Are you looking for someone with over a decade of experience hosting his own television show?
3
Would your event attract more raving fans if you showcased a property expert with a twist? 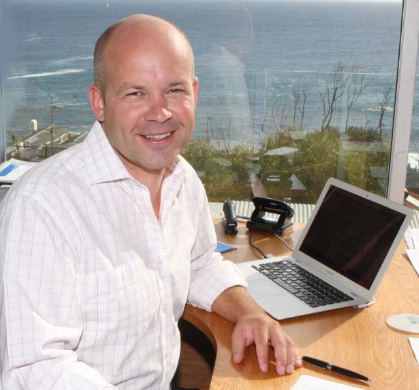 I'm a property investor with a portfolio built over more than two decades and is now worth in excess of $15 million.

And my portfolio has continued to grow over the long term.

I'm also a long standing host, presenter, guest having appeared on all major networks in Australia (plus several internationally) and have hosted my own television show on Sky News Business for 10 years.

Today, I want to help you make your next broadcast or event an absolute success.

Planning broadcasts and events can be difficult. I've seen untold amounts of money invested only for things to fall apart when the wrong host or speaker is chosen. Wouldn't you prefer to deal with someone who knows the industry inside out and has a wealth of experience doing both live television and events (including national live broadcasts), plus pre recorded pieces.

It starts with a conversation.

Let's Talk About Your Next Event to See If We Can Be a Great Fit for Each Other. 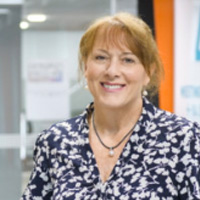 “I recently had the opportunity to appear as a guest panelist on Chris’s program on Sky Business. Chris not only educates his clients and viewers on how to build wealth through investing in property; he also provides valuable tips and information to assist investors to protect and maintain their investments. His energy and passion for building wealth through property and in educating others to follow his lead is contagious.” 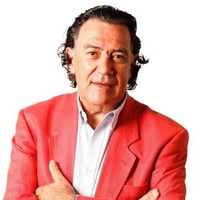 “Chris has spoken at In House Group 3 events several times, each time attracting a large attendance. He always gets fantastic feedback for his talks and guests are consistently positive in their appreciation of his style of presentation and in-depth knowledge of the topics explored. We look forward to more seminars with Chris in the near future.”

I help empower Australians to build secure wealth through property.

I do this by sharing my time, knowledge, expertise, contacts and experience both at live events and through the media.

Let's talk and see whether we're a good fit for each other.

"Don't go through life wondering "what if". There's nothing stopping you from just doing it anyway. You never know what life awaits on the other side of decisions and action."

Let's Talk About Your Next Broadcast or Event

There's Something You Should Know About Me... 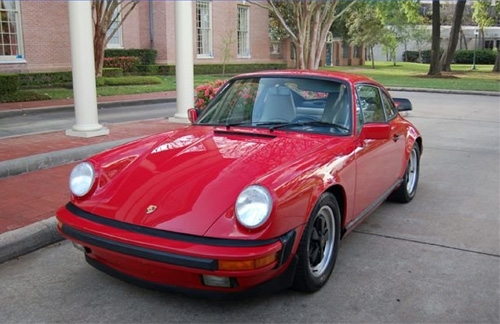 I purchased a Porsche 911 when I was 22 using equity I had built up in my very first property. The bank told me I had to borrow at least £15,000 to qualify for a car loan using the equity. For someone my age, this was a dream come true. 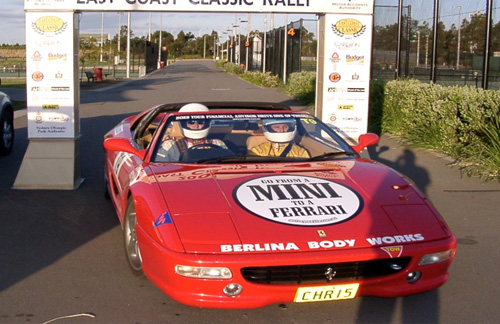 Deloitte knew I was a bit different when I tried to salary sacrifice a F355 Ferrari and they worked out that the Fringe Benefits Tax on it was more than my wages as an accountant. That’s when we both decided it was time for me to semi-retire. 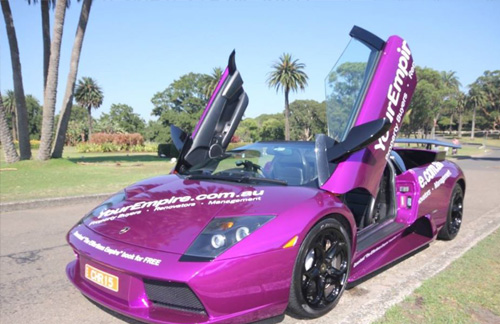 After I got a little bored with the Ferrari as well, I decided to try an orange Lamborghini (which I later changed to purple). However now I have two kids, so it's a bit hard to take them both to school at the same time. Incredibly, this car has appreciated in value since purchase. 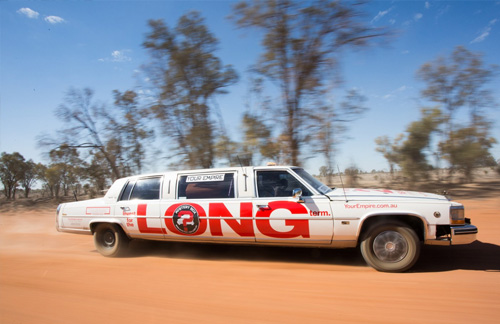 These days, I participate in a lot of charity events, including outback rally's. I was never one to try and blend in, so I thought, why not a stretched limo? And besides, I still needed a way to get the kids to school. 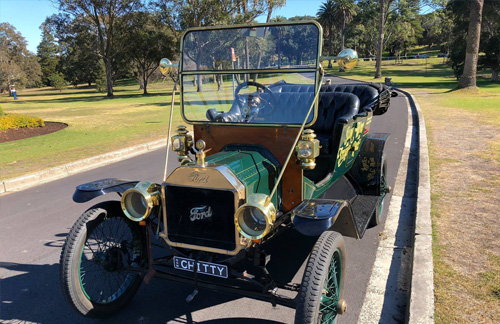 And finally, my boyhood dream recently came true. I’ve always loved the movie Chitty Chitty Bang Bang and so I bought a 1912 Ford Model T. Not to sit gathering dust in the garage, but to use as a daily drive around Sydney and the Eastern Suburbs. Mind you, it still spends plenty of time in the garage... getting repairs.

I believe in supporting worthy causes. I also believe in doing so in a meaningful way when I get a chance. The opportunity to support incredible causes like the Cancer Council and the rural communities through an incredible experience with amazing people is priceless.

My annual charitable event of choice is the Mystery Box Rally.

Want Me to Share Some of My Stories With Your Audiences?

How It All Began

I purchased my first property because my mum gave me a midnight curfew… and I didn’t like it.

I worked out that a 3 bedroom house was cheaper than owning a 1 bedroom unit as I could rent out two rooms to mates and effectively live for free. I also earned two years salary overnight by buying well.

My passion for property just grew from there.

Want to hear more of my story?

At 31, I Left My Full Time Job as an Accountant, Because My Property Was Earning More Than I Was.

Then other people asked how I did it and if I could help them to do it too. Since then, I've created: 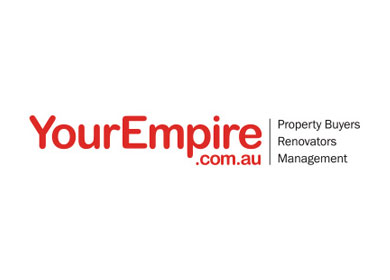 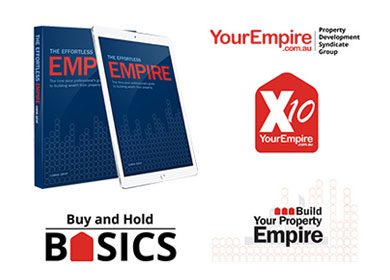 This is where I share everything I know in easy to digest formats for people to follow and replicate themselves. 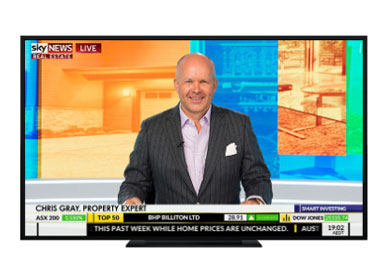 By speaking at live events and through the media, I can share my contrarian approach to property to help as many Australians as possible achieve their dreams too. 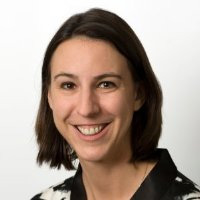 “Chris has presented to 20 of TEC’s CEO groups about personal wealth creation through property with great results. He has a strong workshop that highlights his property expertise and he delivers practical information to our high-level audience. Plus, he’s a really nice guy that our members enjoy talking to for hours after his presentation!” 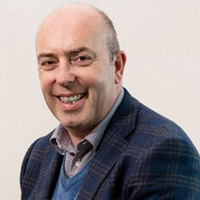 “Chris was an after dinner speaker for our professional association and has helped advise many of my colleagues on property investment. He is a natural. His presentations are engaging, infromative and valuable. Chris takes the mystery out of property investment and presents clear strategies and a compelling case for action. He is a true professional, well reserached, a wealth of experience and a great sense of humour.”

"I believe that those who get ahead in life are the ones who make decisions and take action. The ones who are left behind are those who spend so much time evaluating, they miss the boat."

Discover More About What Chris Can Help You With 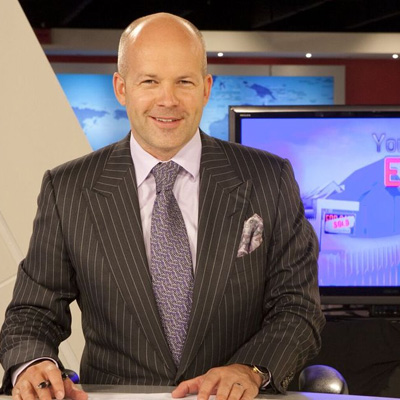 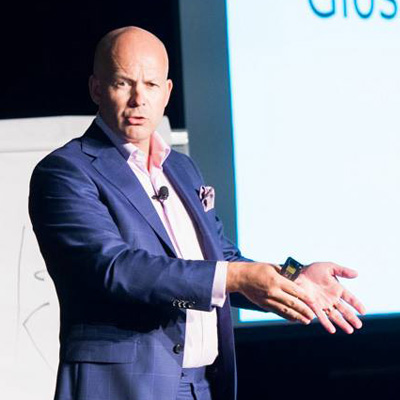 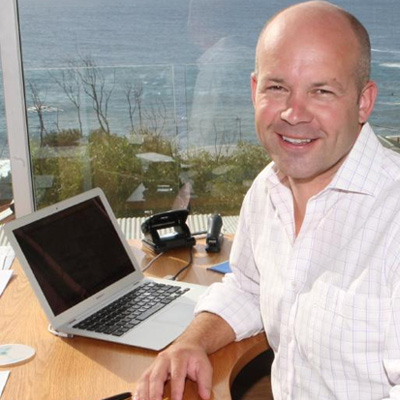 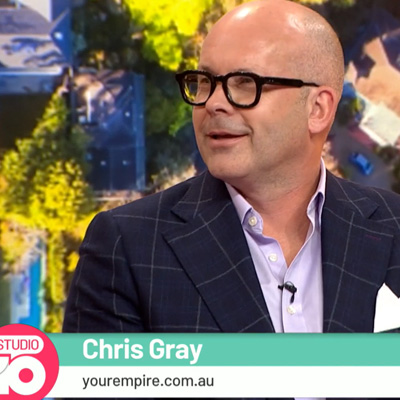 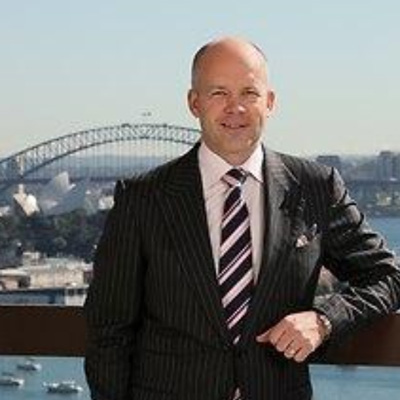 Do you want ordinary, or extraordinary for your next property event or broadcast? Because I don't do ordinary.

Get To Know Chris Gray 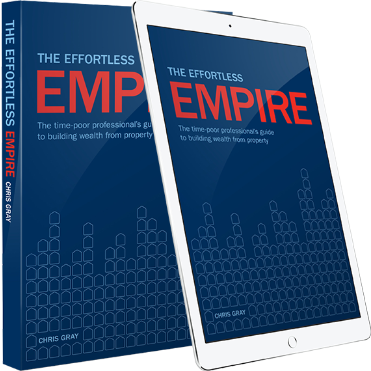 "Want Expert Help Buying Your Next Property?"
Let Chris and his team help you today